float about in a sea of tags

This story and photography was featured in Desktop Magazine, April 2008.

Isolation is the theme of this set, they say.  Reminded me of a road trip I took around Australia in 2004.  Everyone I met, seen briefly at certain stops along the way, now lives in their own isolated moment, captured only through my camera and my memory.  The silence around me on that journey was big enough to cause ongoing agoraphobia.  Now I take photos through my keyhole, creeping out at night and other times when the clouds are low enough to block out the sky.


This change in lifestyle has allowed me to reflect and consider cave dwellings as a viable alternative to holed-up city living.  I’m looking into relocating to central Turkey, where groups lived underground, hiding from their own fears and persecution at some other time in history, although I’m worried about the plane ride.

This isolation that we lead, in our cut-out candy filled apartments, lit up by occasional flashes of brilliance, of boredom, confusion, fear.  Of hope.  Hope for what it’s hard to say – does the glow of Evan’s iPhone foretell of an isolated next generation? Does a 747 landing at Tullamarine portray the hope we have in a technophilic future? Do the stars streaking circular in the sky have something else to tell?

This isolation is only temporary; we’re waiting to coalesce.  As I was looking up in the sky the other night I saw Saturn, and I thought; screw Mars. I want the planet with the rings around it. Imagine gazing at that sky. And I looked across the concrete driveway and saw my neighbour thinking the same. 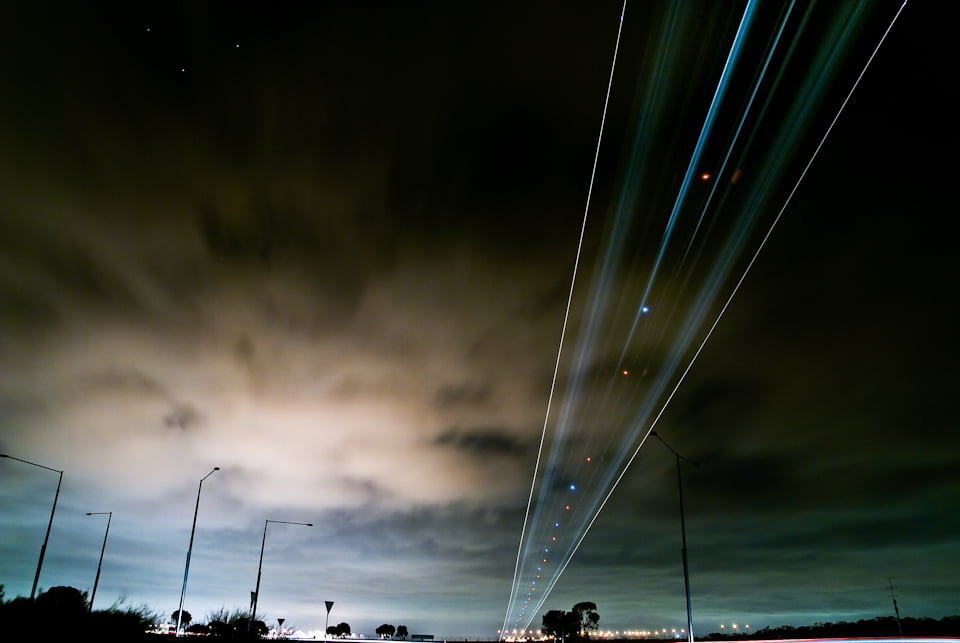 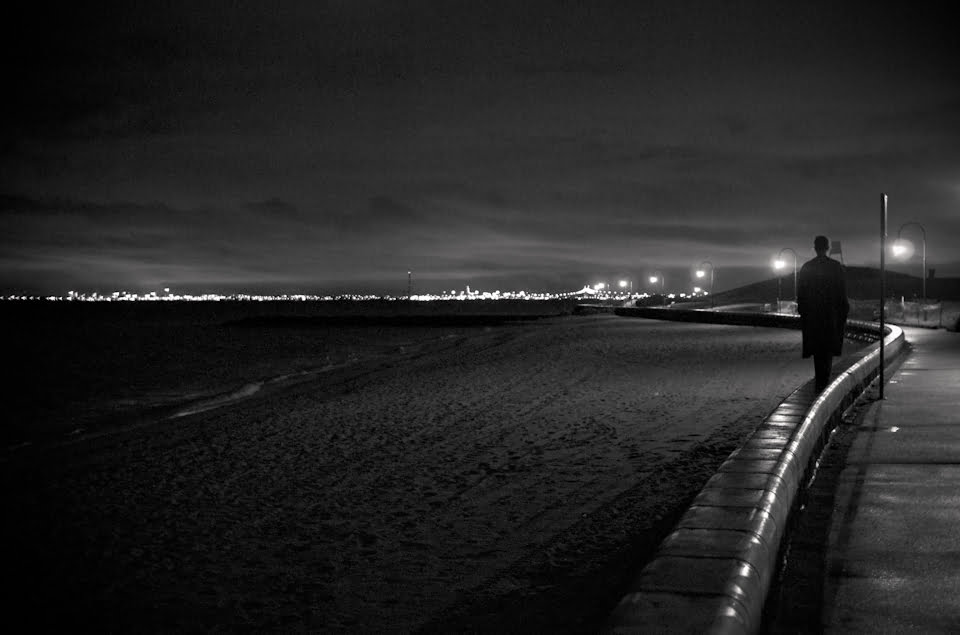 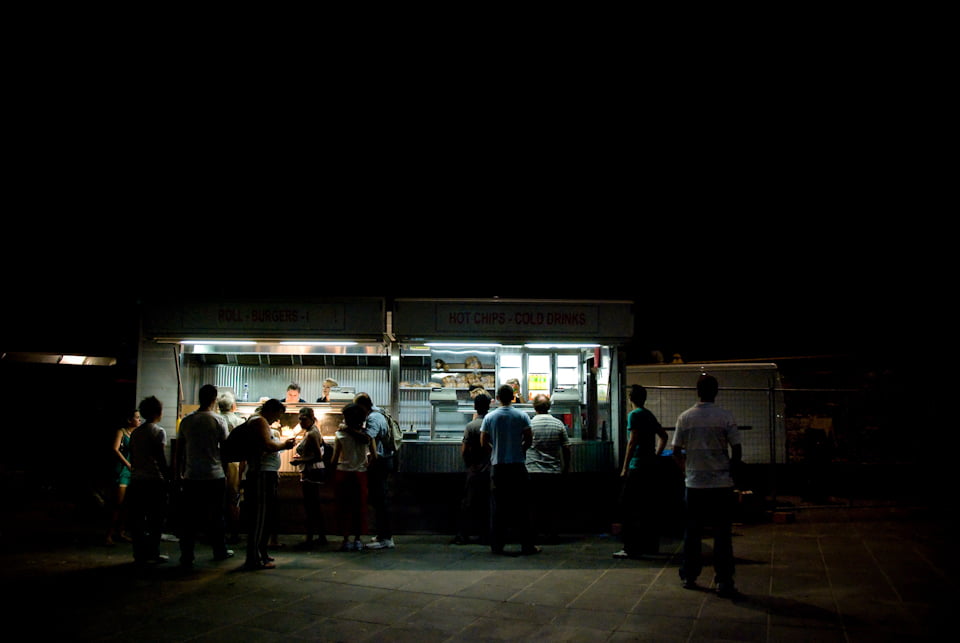 Lying on my bed

Staring at the ceiling

In blows a butterfly

Soaring, diving, happy as can be.

I watch it get sucked into the ceiling fan

And splatter all over me.

Lying on my bed

Staring at the ceiling.

Drifting off to sea.

Copic markers and Pantone swatches are all I can see.

The sea turns Lettuce Green, then Neutral Gray, then Pantone one one three.